I Am A Radical 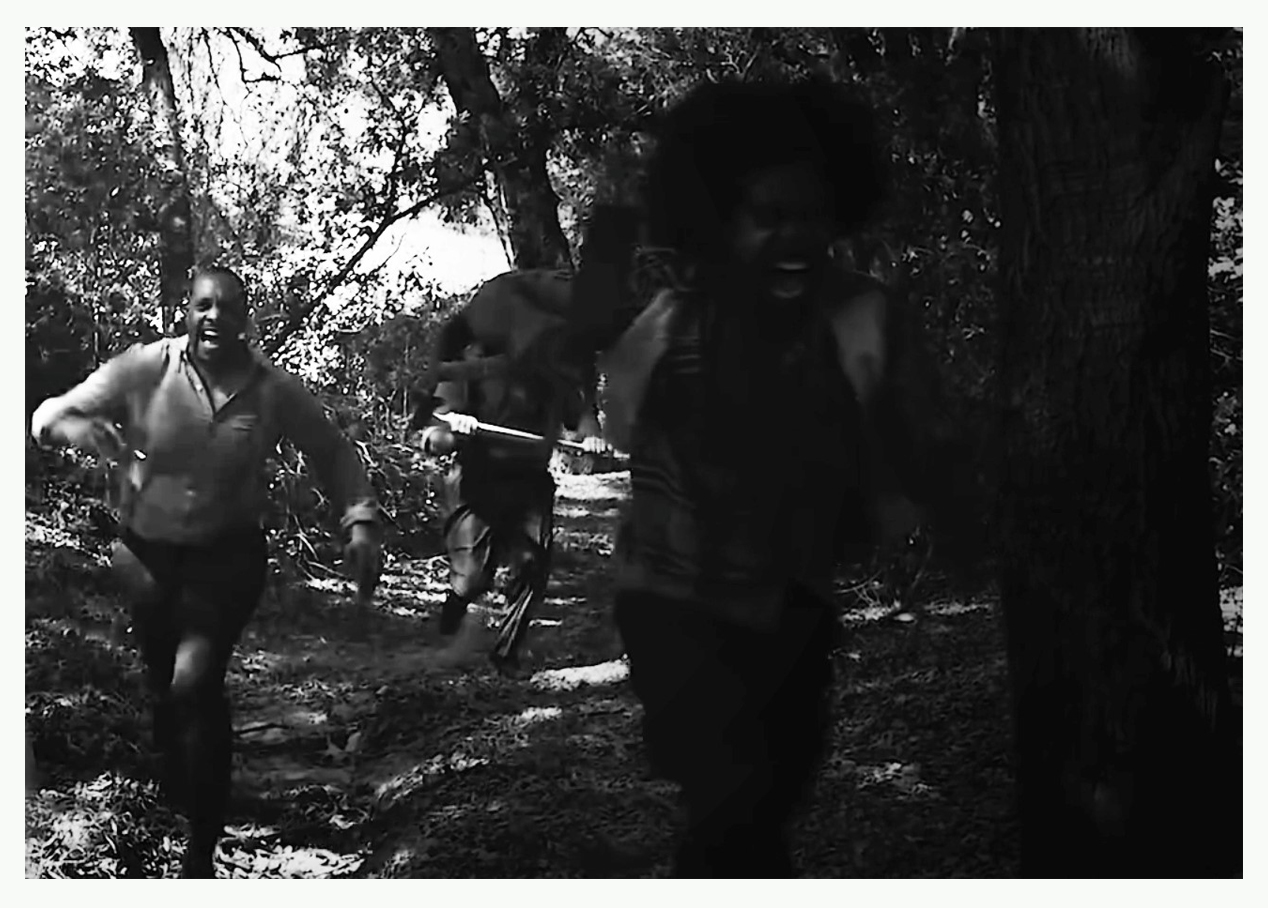 Peace4Kids Executive Director, Zaid Gayle, talks about why producing  Cobi's controversial music video to the hit song "Don't You Cry For  Me", which graphically depicts a young black man being hanged, was  very important in bringing attention to the struggles of youth in foster  care.

Somehow those words have been hijacked to be synonymous with terrorism. However, when I was growing up it simply meant that you believed in the greatest potential of humanity. Harriet Tubman was a radical, Mahatma K. Gandhi was a radical, Martin Luther King, Jr. was a radical... and so was Jesus Christ.

We celebrate their contributions today, but they were the single greatest threats to the ideals that constructed their societies. These ideals needed to be challenged in order for us to strengthen our collective character. They simply held up a mirror and dared us not to see our own reflection of apathy, injustice and inequality. That mirror was for everyone. It was for the observers, the oppressed and the oppressors. Yet, the collective wisdom of these leaders was always used to amplify the voices of those who were the “least among us”. Because the “least of us” knows the truth about our darkness since they have always lived in the shadows.

Once we look in the mirror, it’s hard to deny that we DON’T like what we see.

The natural question is, what will we do about it. If we choose to do nothing our darkness begins to consume the light. Our apathy only fuels a world of fear, distrust and hatred. If we act, there is no guarantee we will live to see the change we seek. But, it does guarantee that we can look at ourselves and each other with a renewed sense of hope. This breathes beauty into a world that everyone else sees as ugly. Which is why these radical leaders could see the unthinkable and were bold enough to speak the unimaginable all while smiling at the face of death.

I have been inspired by these leaders. As a result, I chose to assist in amplifying the voices of youth in foster care. Most specifically the voices of children of color in South Los Angeles. Why? Because as the least among us they have been persecuted, experimented on by drug companies, imprisoned, silenced and abused. This injustice continues today which is why I have great respect for movements like Black Lives Matter. Black Lives Matter echoes the sentiment that a true and just society must honor the needs of every one of its citizens.

Apathy tightens the noose around humanity’s neck. This is not a “black” or "foster kid" problem this is a global issue.

When we wait too long to cut down the trees of fear the ropes that were hanging there suffocate all of us. “I can’t breathe” should echo at every war, at schools in Afghanistan, on every sex traffickers phone, in every country attempting to eradicate groups of people who are different, and in press rooms where narratives are being shaped by government agendas. Any injustice that grows under our watch leaves the next generation with an even tougher job in creating the world they desire. By encouraging us to “acknowledge” our bias, “see” our privilege and “atone” for the impact racism and injustice has on society, we bring our shadows into the light. It is not easy or comfortable… but it is necessary.