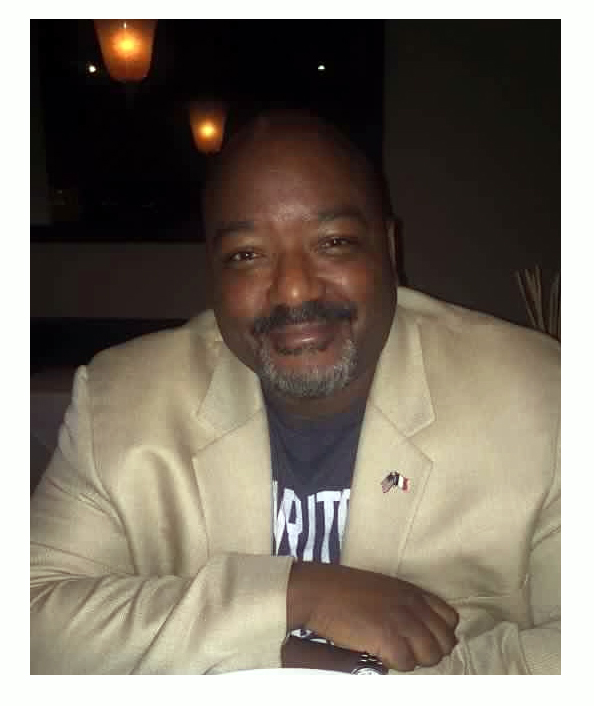 On this 25th anniversary of the Rodney King verdict and civil unrest, Peace4Kids volunteer Darrell Blocker has learned to acknowledge and not avoid discussions on race.

Racism is a fact of life, like taxes and death. I spent seven of my first nine years of life on military bases in Europe and Asia.  This multi-ethnic, multicultural world, contrasted starkly against the rural south, at the age of eleven.  The Georgia that my grandparents and parents grew up in was as brutal as Rodney King’s beating and the polar opposite of my military melting pot existence.  I moved to Georgia in 1975 when I was entering the sixth grade.  Georgia was only a few years removed from forced busing and desegregation.  The horrific, racially charged, experience of Rodney King was very relevant for me, 17 years before his tragic beating.

Racism did not begin with slavery and the Rodney King beating impacted more than black America.

This injustice impacted beyond the LAPD and the City of Angels.  I was 28 and Rodney King was 27, so that could easily have been me, my brother, or any of our friends.  I was a young black man married to a white woman, with a two-year old and eight months pregnant.  We had experienced racism, from blacks and whites alike. However, the Rodney King video represented the first time we purposefully and cautiously moved about as we departed for West Africa in 1992 on the first of seven diplomatic assignments at U.S. State Department Embassies in Africa and Europe. 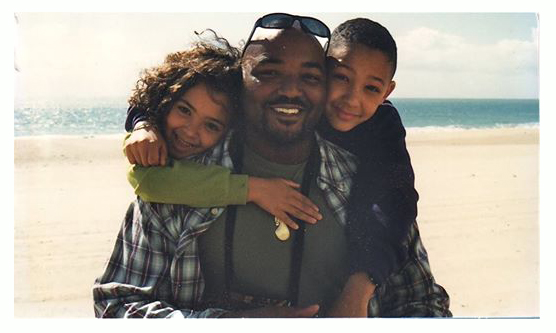 Like most men of color, I have experienced racism, up close and personal, but the societal response to the Rodney King injustice represented my generation's Boston Massacre and the "Shot heard 'round the world" that launched the American Revolution.  That gunshot took the life of Crispus Attucks, another black man from another era; the first American killed in the War of Independence.  Over the years, I have had personal and professional discussions on race relations in the U.S., what I will now call the "Rodney King Revolution," domestically and internationally.  Racism is neither unique to America nor limited to white versus black.

For some reason, the Dr. King quote, “Injustice anywhere is a threat to justice everywhere” comes to mind when I think of another King quote, "Why can't we all just get along?"  Neither quote dictates my response to racism.  My family and my experiences taught me to define myself and not allow others to do that for me.  On this 25th anniversary of the Rodney King verdict and civil unrest, I have learned to acknowledge and not avoid discussions on race.

I believe we should embrace and openly discuss the differences in race, gender, and cultures because that is what makes us unique from other animals.  Rodney King did not allow anyone to hijack the debate on race or to use his plight as a weapon or to degrade, humiliate, or make anyone feel threatened or less than.  The Rodney King beating means different things to different people for different reasons, but never lose sight of the fact that Rodney King displayed incredible strength to overcome a personal tragedy while educating and embracing everyone from within and outside of the black community.  He changed my life and I didn't even know it.