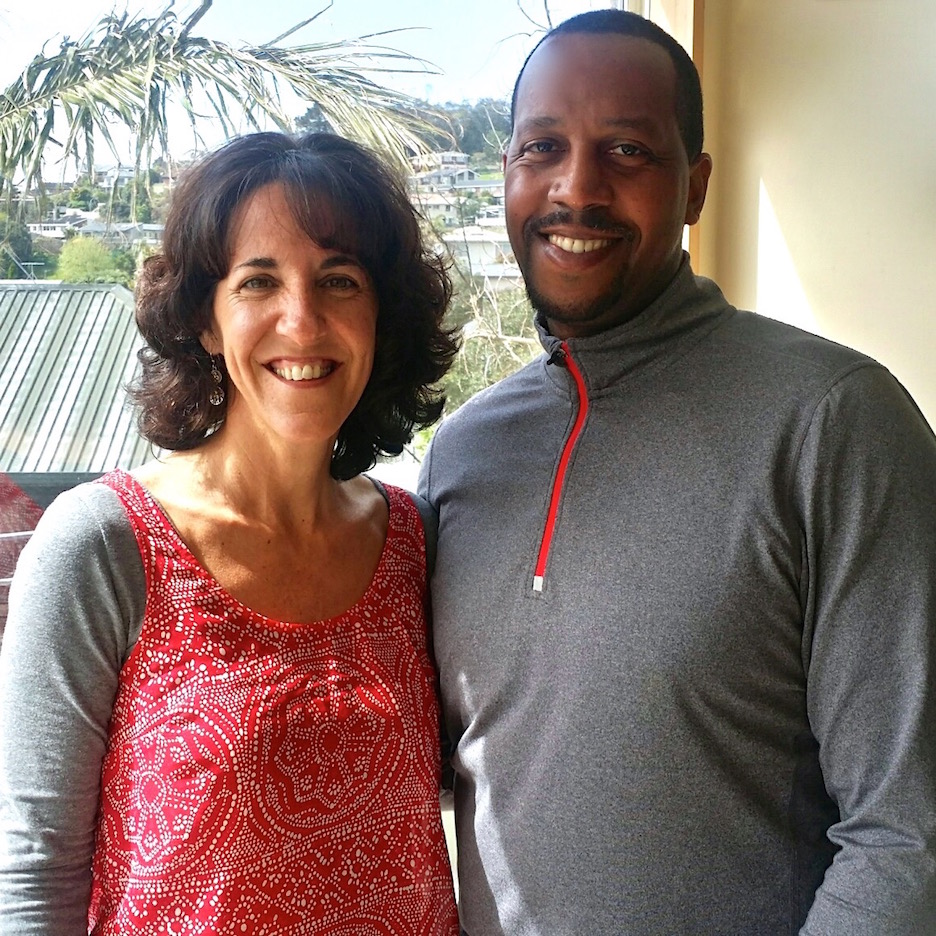 How a Community for Youth in Foster Care Began

"We thought we were teaching them...we were wrong."

As part of the Season for Nonviolence, a nationwide campaign to promote peace, Zaid Gayle and Marni Otway founded Peace4Kids in 1998.

Their goal was to create a garden that would inspire and serve as a place of beauty by following the "seasons" 64-day timeline, commemorated by Mahatma K. Gandhi and Martin Luther King Jr.

99th Street Elementary School teachers heard about the idea and invited them to speak to their students. Zaid and Marni received a package of letters a week after the assembly.

“99 Reasons Why We Need a Peace Garden”

The 99 letters were student testimonials about how violence affected their lives. Despite that, their words radiated hope and were filled with the desire for family, community, and support. As a result of shared trauma, the students wanted to create a peaceful environment.

The Peace Garden was born in this moment. Through gardening, kids would learn about the cycle of life and reconcile their hope of belonging to a caring community. 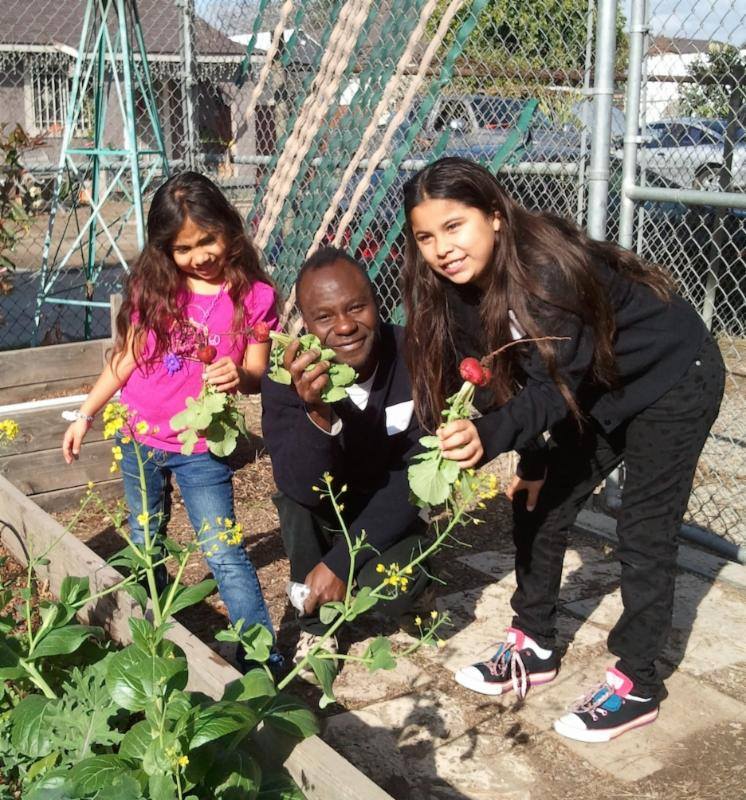 Peaceful resistance was the centerpiece of the nonviolence movement. For youth in foster care this principle is profound, as trauma, violence, and discrimination can negatively impact them. By uniting people who have experienced violence, trauma, and discrimination at the hands of others, Gandhi and King demonstrated the possibility of creating a more equitable society. If youth in foster care could learn to unite their voices, shine a light on their injustices and resist the violence they face, then they could change outcomes for future generations.

Marni and Zaid interpreted the 99 letters as evidence of the various ways in which the youth needed them. That their descriptions of suffering were invitations for them to get involved and advance the teachings of two great leaders whose legacy could live on through these children. It soon became apparent, though, that youth already had these skills and had intuitively adapted them to survive in the world. What started off as an exercise to teach the principles of nonviolence became an opportunity to discover the strengths and gifts youth in foster care possess.

Instead of preaching and teaching, Marni and Zaid learned to listen and discover.

Peace4Kids' work today is about creating a safe community where youth in foster care thrive and form lasting connections, so that their discoveries and strengths can be shared for our collective healing.